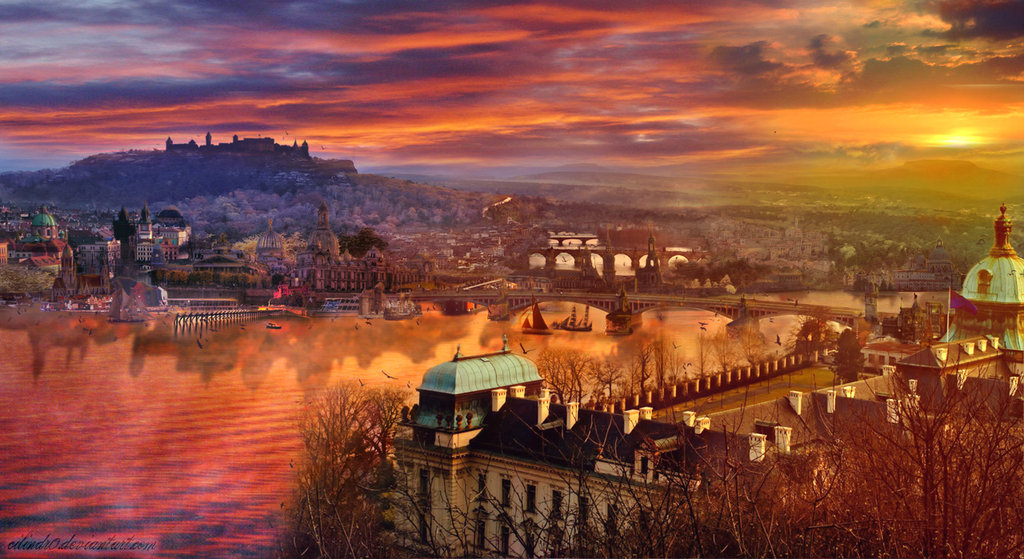 Great sprawling empire of the Old World. Having crushed many feuding petty kings and united many under the banner of the Holy Empire of the Morninglord’s grace they have turned from their past ways of darkness and magic to one of light, civilization, and modernity.

Burgundrian - You speak the lingua franca of the realm (this replaces common). You speak a specific accent. Certain groups may have a higher or lower DC for CHA based checks based on your accent. Attempting to speak in a different accent requires a DC 15 Deception check.

Available Accents are:
Low Burgundrian (rural peoples)
Urban Burgundrian (mercantile and artisan classes)
High Burgundrian (a refined courtly affectation of speaking)
Foreign Accent If you come from some place other than Burgundria your accent can’t be placed but you are marked as an outsider.