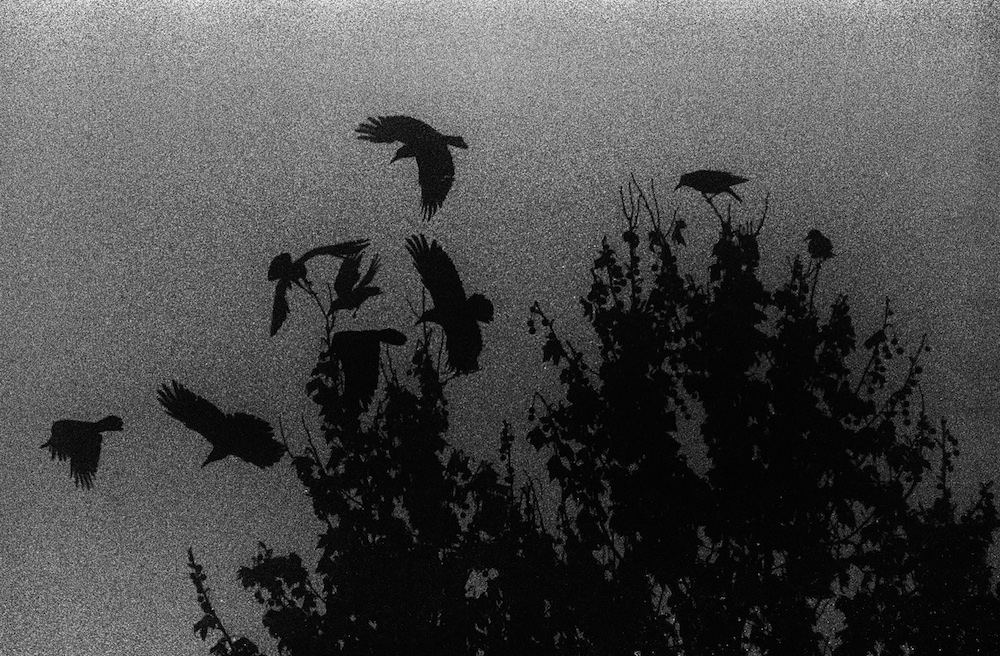 The Duchess Morwen of Altbourg was a gracious host. To be certain I’ve dined on more succulent pheasant before, but the mirth of the fete was a welcome respite after our long journey from the city.

I suspect I was a bit wine-addled when I agreed to an attempt to remove the vagrants that had settled upon the Duchess’ lands. Her request could brook no reasonable argument, though still I wonder why we were called upon to evict her uninvited guests, when any number of lesser agents would have sufficed.

We soon met with the leader of the so-called Vistani, Stanimir. He was old, no, ageless, and he had a force of personality I have known in few others. He told us a tale, a cloth woven, I’m sure, with more fiction than fact, but a phantasmagoric diversion nonetheless. He spoke of a Lord Strahd Von Zarovich, master of Castle Ravenloft, in the land of Barovia. Utter nonsense. But, let the record show that I’m not entirely without some sensibility, so far as such romanticism is concerned. A lord who has lived for several generations…this the Vistani seem to believe without a hint of skepticism. For those in the business of fleecing others, it seems incredible that they are so easily duped. But, perhaps a life lived in half-truths adulterates one’s posture for doubt.

In any case, we followed where Stanimir led, to a wrought-iron gate shrouded in mist, marking the threshold to Barovia. How, in my years of study, have I not heard of such a place? I must send word of my exploration to my colleagues in Burgundria.

Stanimir now claims that we are unable to return the way we came. Such histrionics, I must say, are lost upon me. But, shortly afterwards, we discovered the body of a man, torn apart (but not devoured) by wolves. On his person he held a note signed by the Burgomeister of the Village of Barovia. We will follow this lead once we have met with Madam Eva, another Vistana Stanimir seems keen to introduce to us.

Having finally met with Madam Eva, I must say I am having serious reservations about our investigations here. She seems to believe that we will do battle with the Lord Strahd. Preposterous. The cure for what ails this community is not steel or fire but science, I say! Let them see this fraud for what he is—a man, and nothing more, who feeds on the superstitions of an uneducated mass. If I can bring some light to this benighted land, perhaps I will acquire some measure of the reputation that my mentor, Edward Veer, enjoyed.