Court Wizard by Royal Appointment to the Queen of Brythonia

Edward Veer, is a half-mad and highly paranoid necromancer, though he plays the part of the royal court diviner with an actor’s skill. Behind closed doors he mumbles to himself in a language he claims he learned from angels, angels that appear in his obsidian mirror on nights of celestial conjunctions or oppositions. 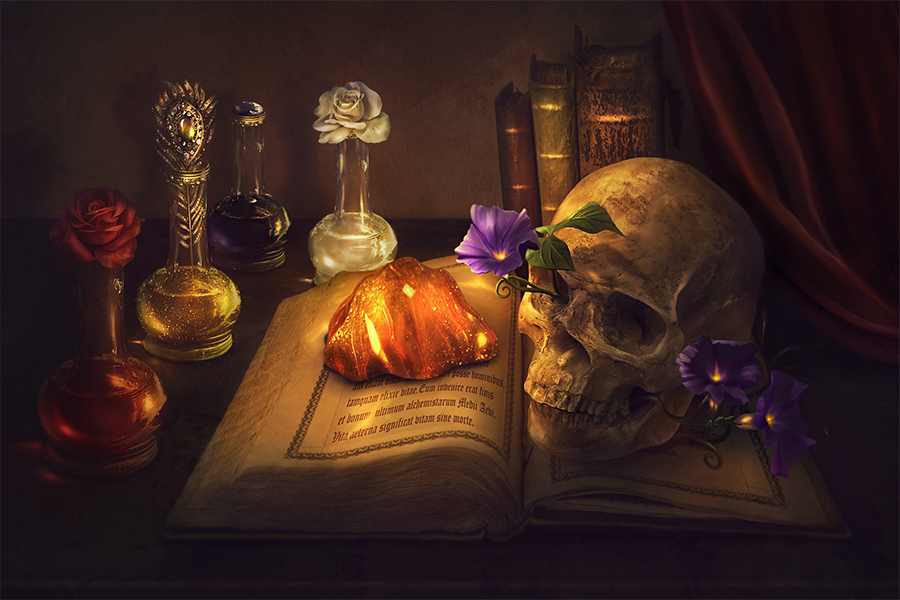 He recently reported to the queen that he knew the location of the fabled philosopher’s stone, when, in fact, he only knew the (last documented) location of a hedge wizard who wrote about the stone…over a thousand years ago. Veer locked himself in his laboratory for several months working, so far as I could tell, on a ritual that would allow him to speak with this hedge wizard beyond the grave, to learn what the wizard knows about the stone (assuming, of course, that the wizard isn’t still alive, somehow).

After his prolonged seclusion, he suddenly emerged from his chambers making an announcement to the queen, that he had urgent business in Burgundria, and left quite quickly without waiting for his apprentice to recover from an illness. It has been a year since his disappearance and he had many enemies who are excited to proclaim him dead and wipe their hands of his presence of court. The only evidence of his royal appointment left is . . . his apprentice Theodosius von Tuchtenhagen. 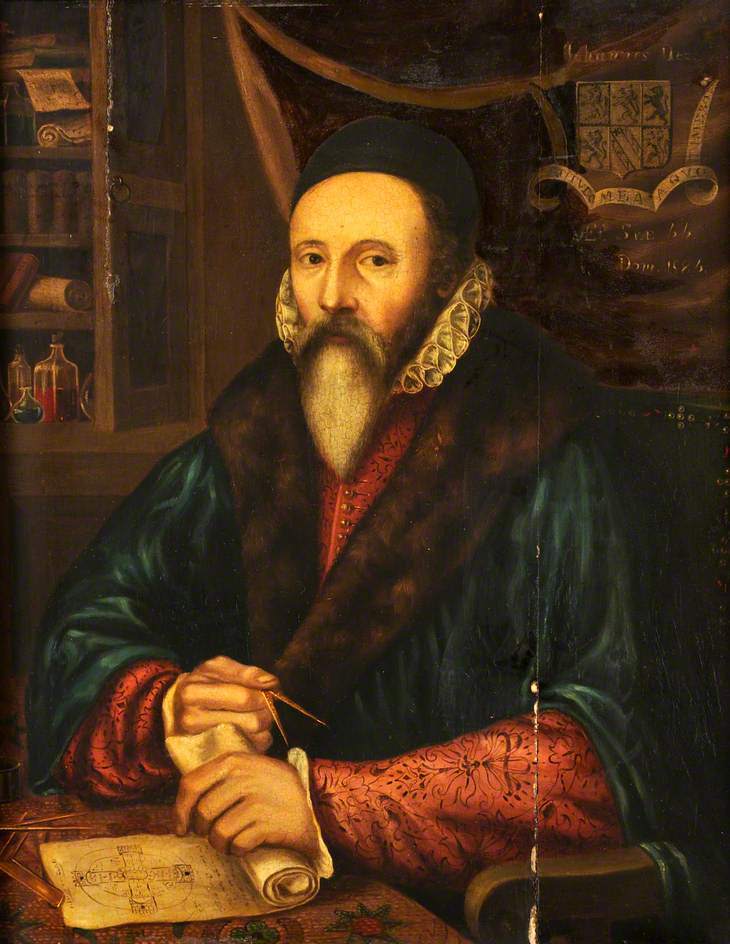